april 9, 2015 current prototyping. everything that we do is a current prototype. everything. everything can be improved. we work toward an imaginary ideal that we know we cannot accomplish but we also know we can get closer to it than we were before. each time we brew we try to improve on the beer itself but also processes and equipment can always be improved. sometimes the end result is not better. hopefully we learn and grow and beers we produce in the future will be better as a result. sometimes the ideal cannot be accomplished because of time or money or other constraints. however, these times can introduce fertile ground for opportunity for creative problem-solving and new insights. mindfulness and pondering and pressing into a “problem” is one of the great joys of the job.

prototypes (we are going with the one on the left) 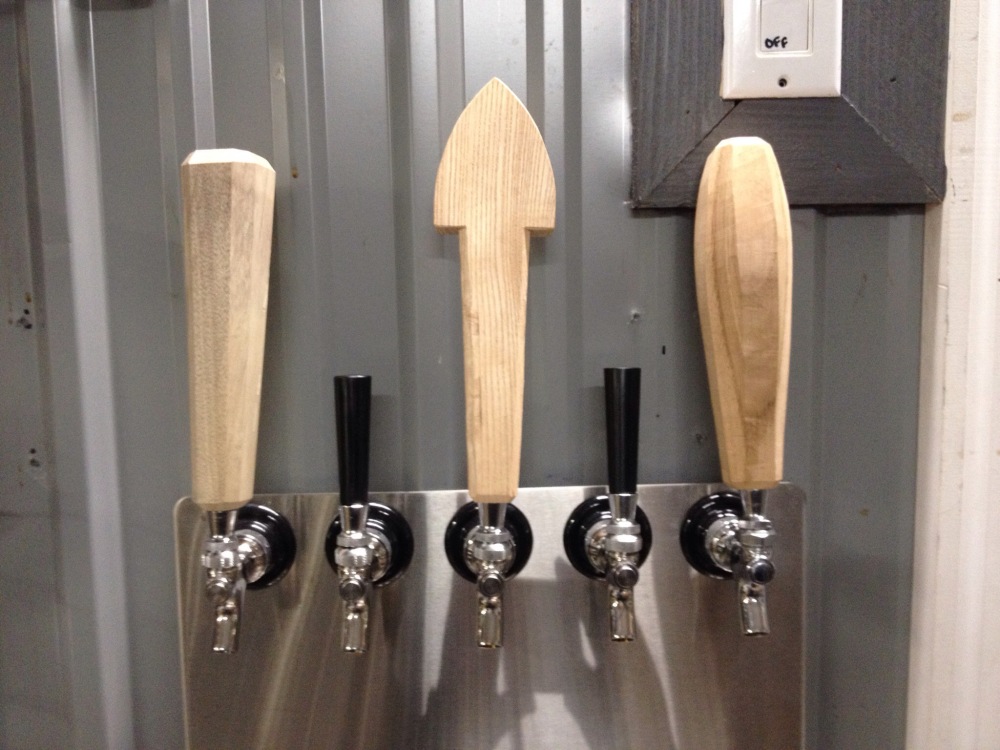 we then picked up beautiful reclaimed walnut and cherry pieces from the joinery in portland. 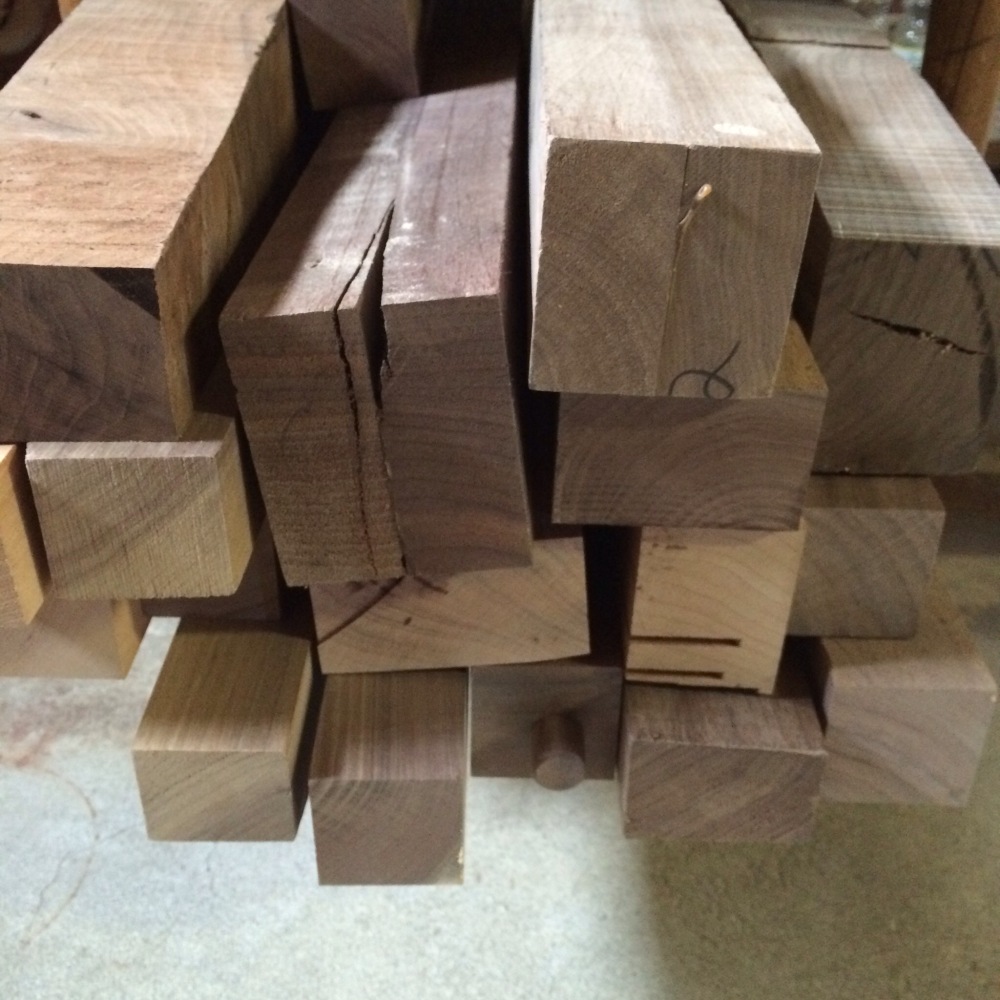 this is where they are in the process now. if all goes well the next steps will be laser engraving our name down the handle and, hopefully, waterjet cutting of the monk and ass logo to go on top of the handles. 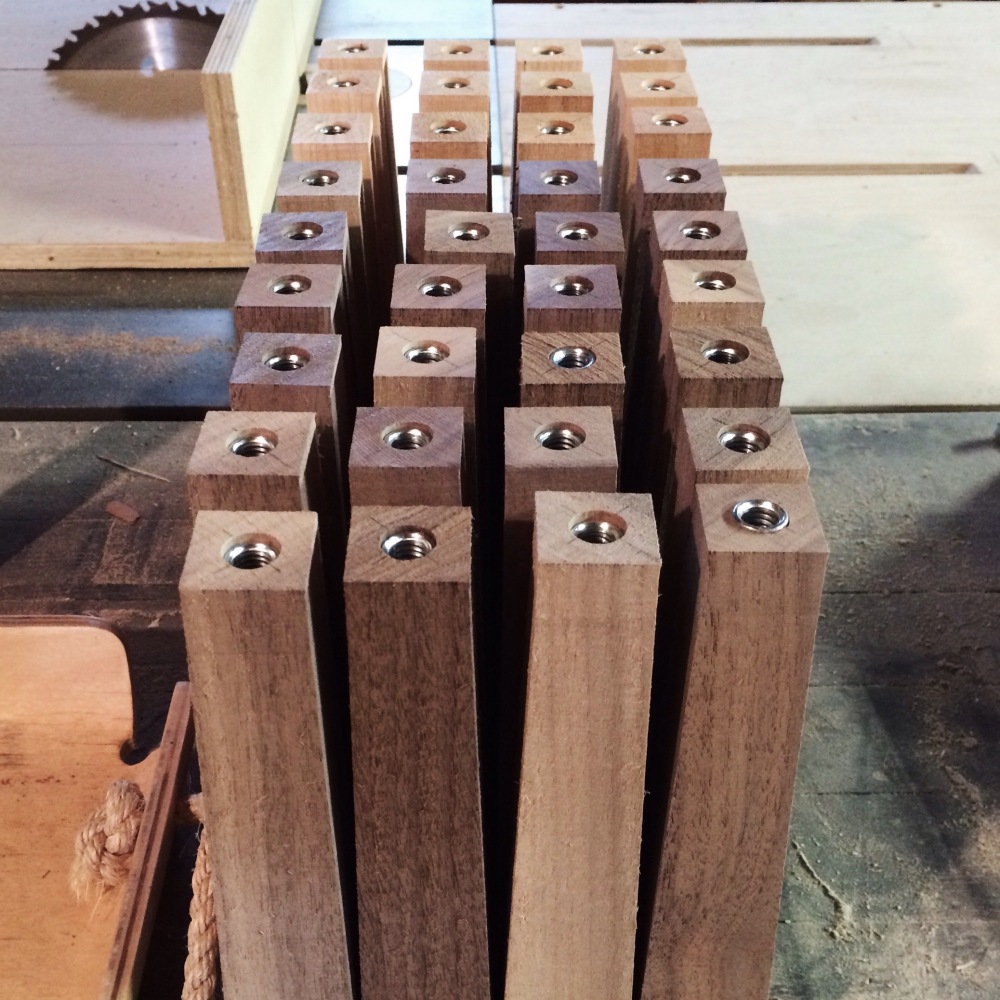 december 27, 2014 thoughts on new year’s resolutions.
let’s face it – each of us is our own “brother ass”. it is that part of us that doesn’t want to do what we know we should do or does what we know would be better for us not to do. basically it is the reason behind new year’s resolutions. in this writer’s view, this annual exercise for many is a set up for failure. many people make up an impossible list and when they fail at accomplishing it – it is immediately discarded. my recommendation is to make up a challenging list, but do not label it “new year’s resolutions”. instead label it something like, “things to do or avoid in 2015 that the degree to which I do them or avoid them should make my life much better”. i am serious about this and i encourage you to be serious about it as well because i truly believe it can make your life better. the key is when you fail to do or avoid something on the list, you don’t have to chalk it up to failure and write off the whole list for 2015. you just continue to review the list periodically and acknowledge that the degree to which you do or avoid things on your list will make your life better. and then you keep trying to do or avoid them throughout the year. you may want to consider including in your list, “stop by brother ass brewing for growler fills on regular intervals and share with a friend or loved one”. drink responsibly and for building community.

blueberry scones
this scone was made from spent blueberries from a batch of uncle albert farmhouse blueberry ale and spent grains from our black knight cascadian dark ale.

uncle albert
my dad was named for this guy. i like the image of a hard working farmer. farmers do what needs to be done each day. they are constantly evaluating the land and space and asking what needs to happen next. then they work toward that new reality. our farmhouse ales are named in honor of him. 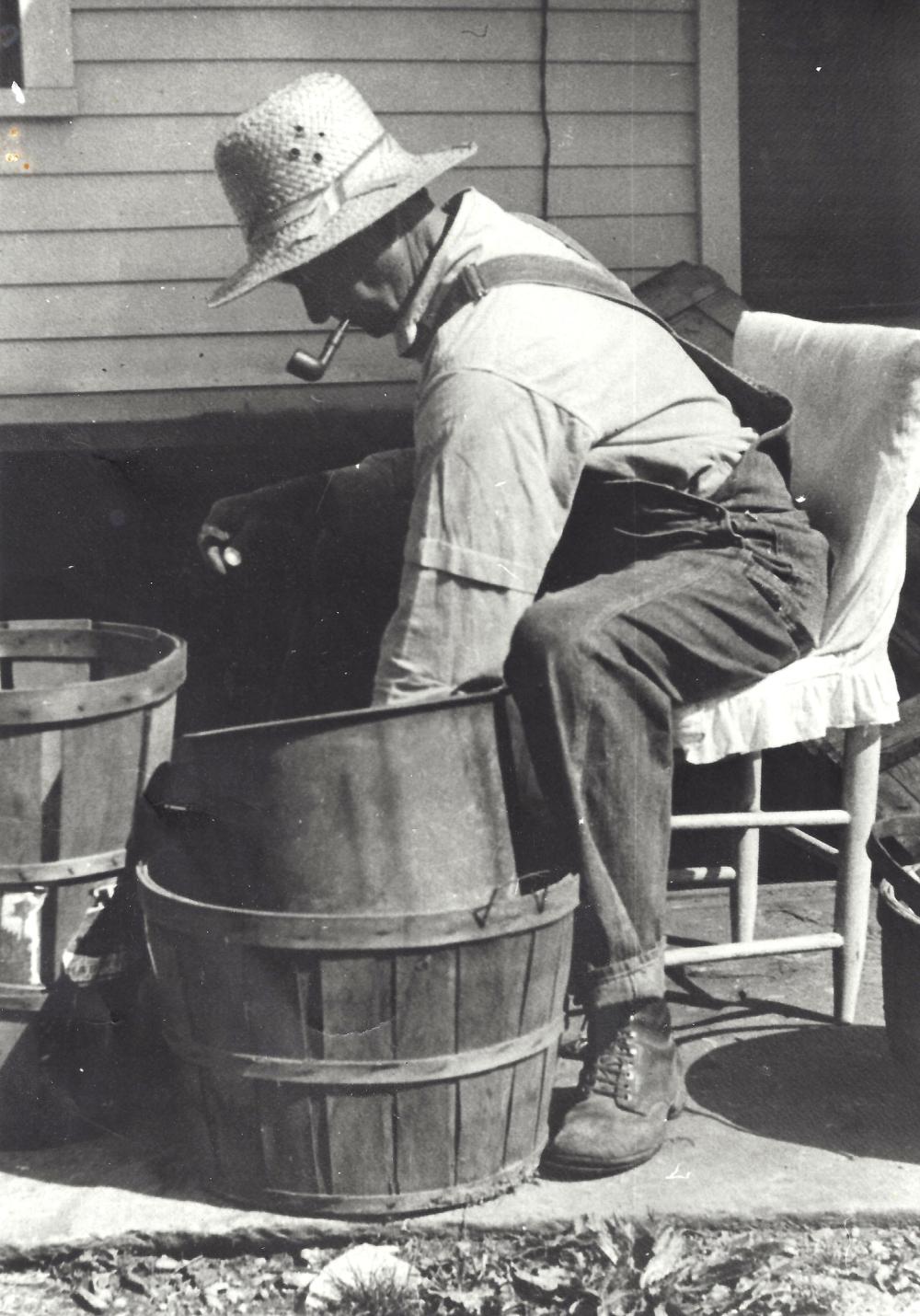 let’s build a brewery. first we need to wall it off . thankful for a lot of help from steve fish. 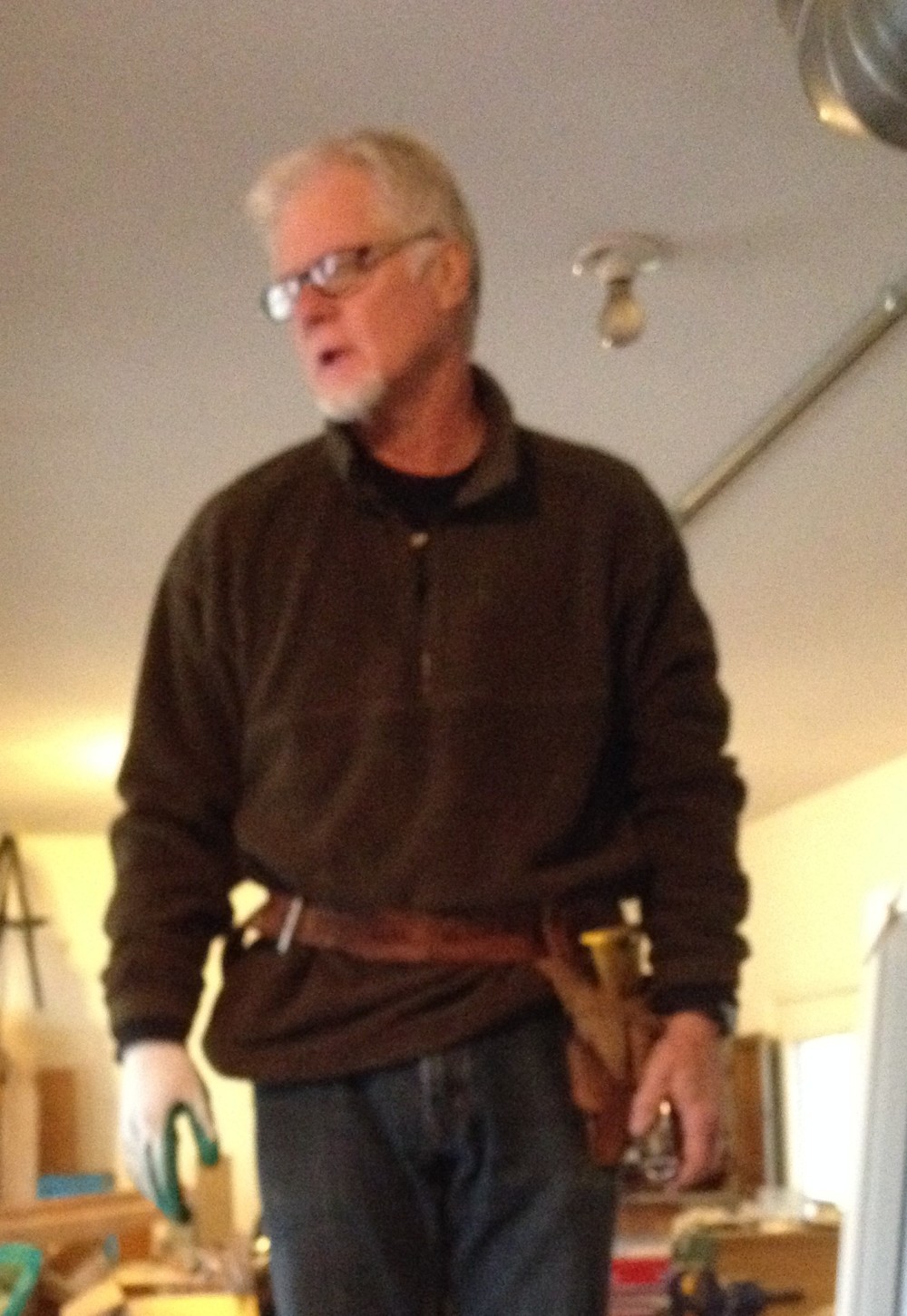 you can check out steve’s work at vancouver vineyard church.

alex haven helped with the floor.  See more of his work at http://www.pacificace.net/ 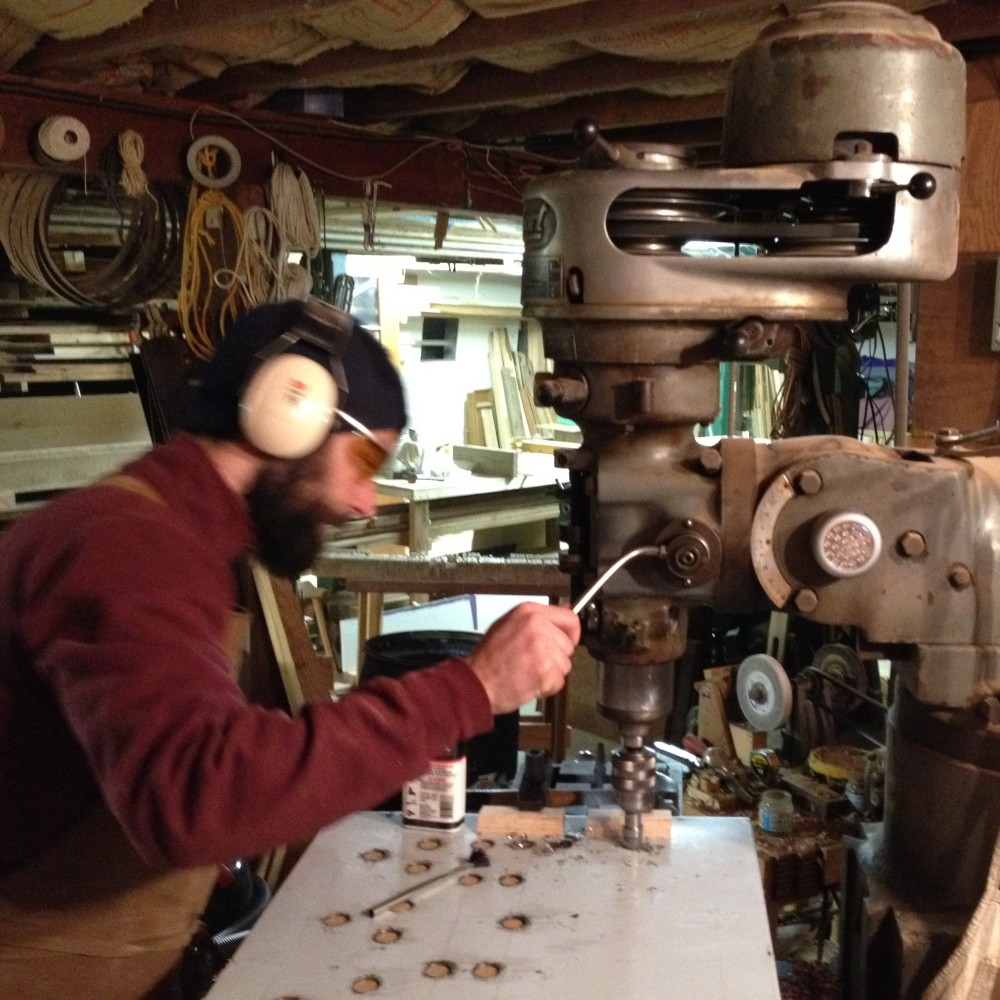 making room for electronics …. if you want to see some amazing craftsmanship from joel wakeman check out the fine woodworking at http://integrationworkshop.com/ 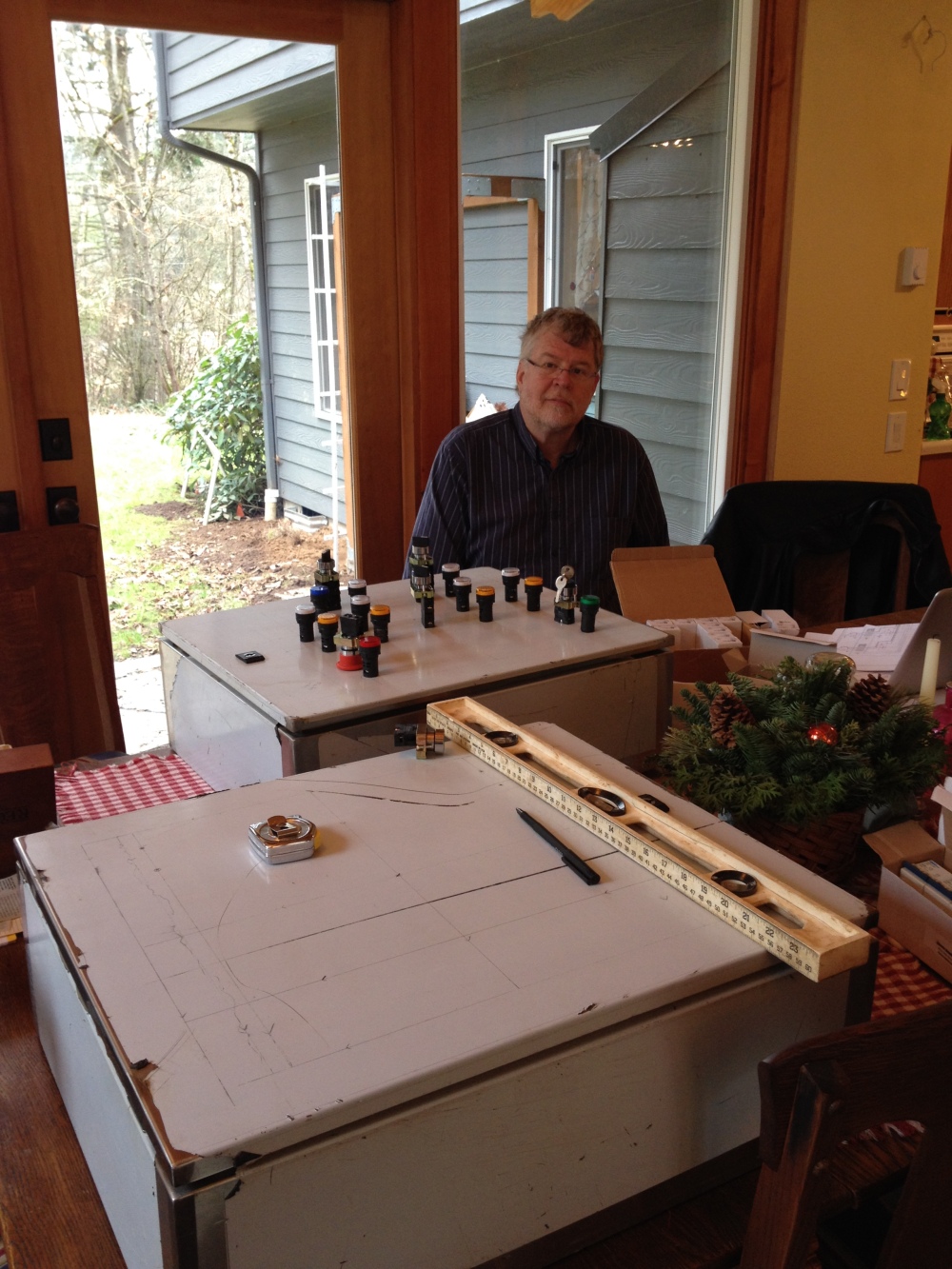 electronics powered by the intelligence of steve bressler, the brains behind the brain of the brewery electronics. 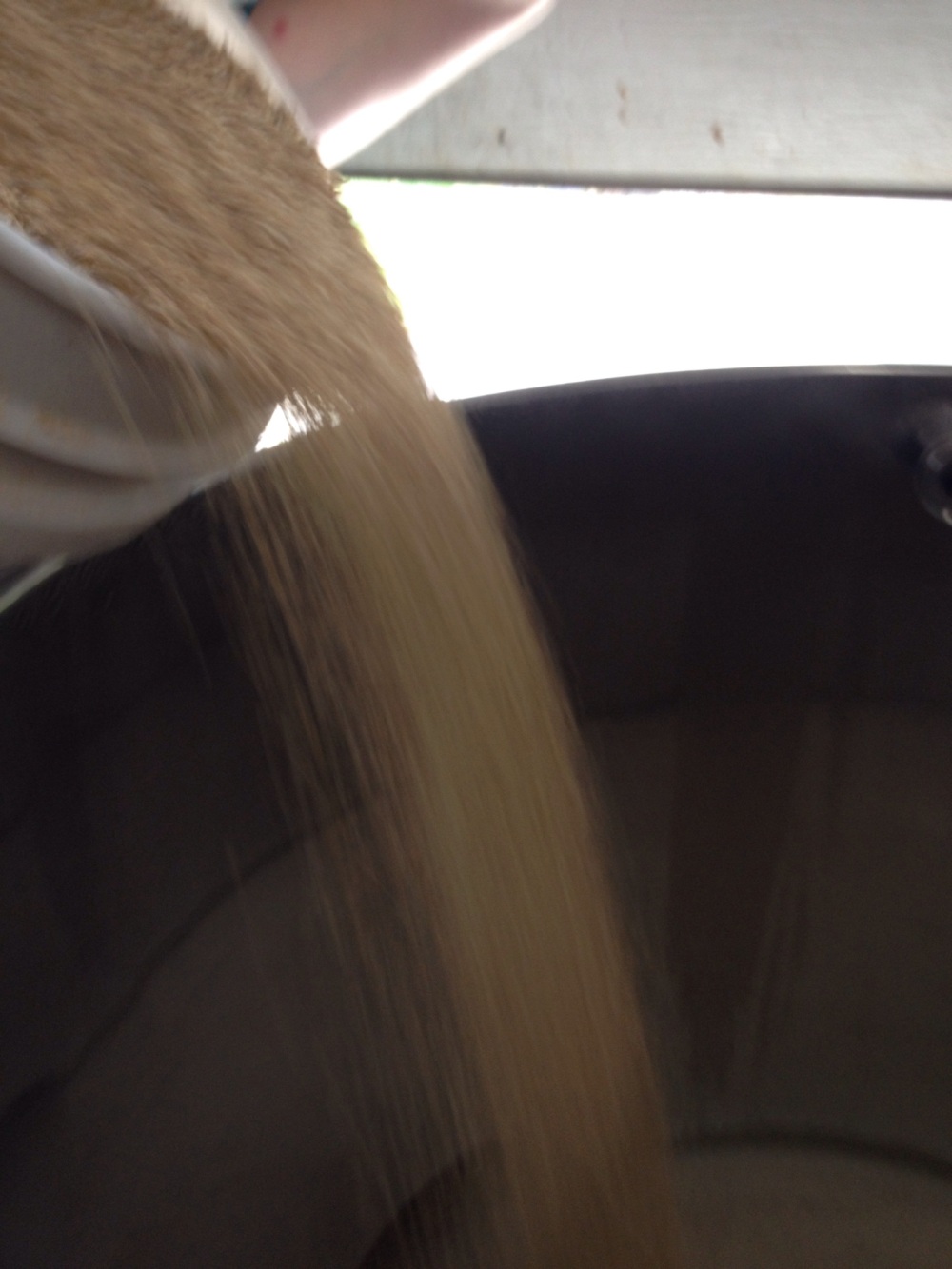 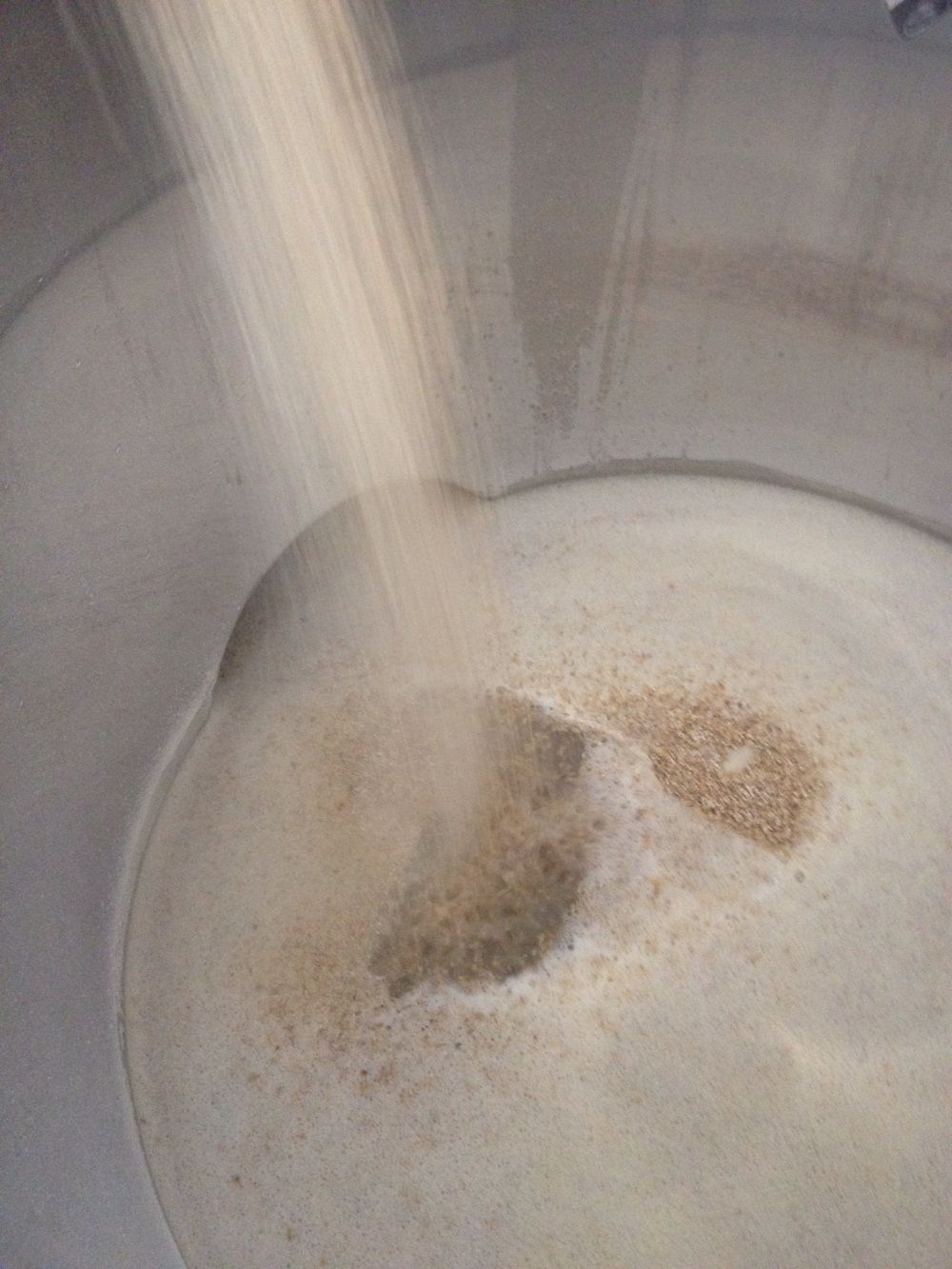 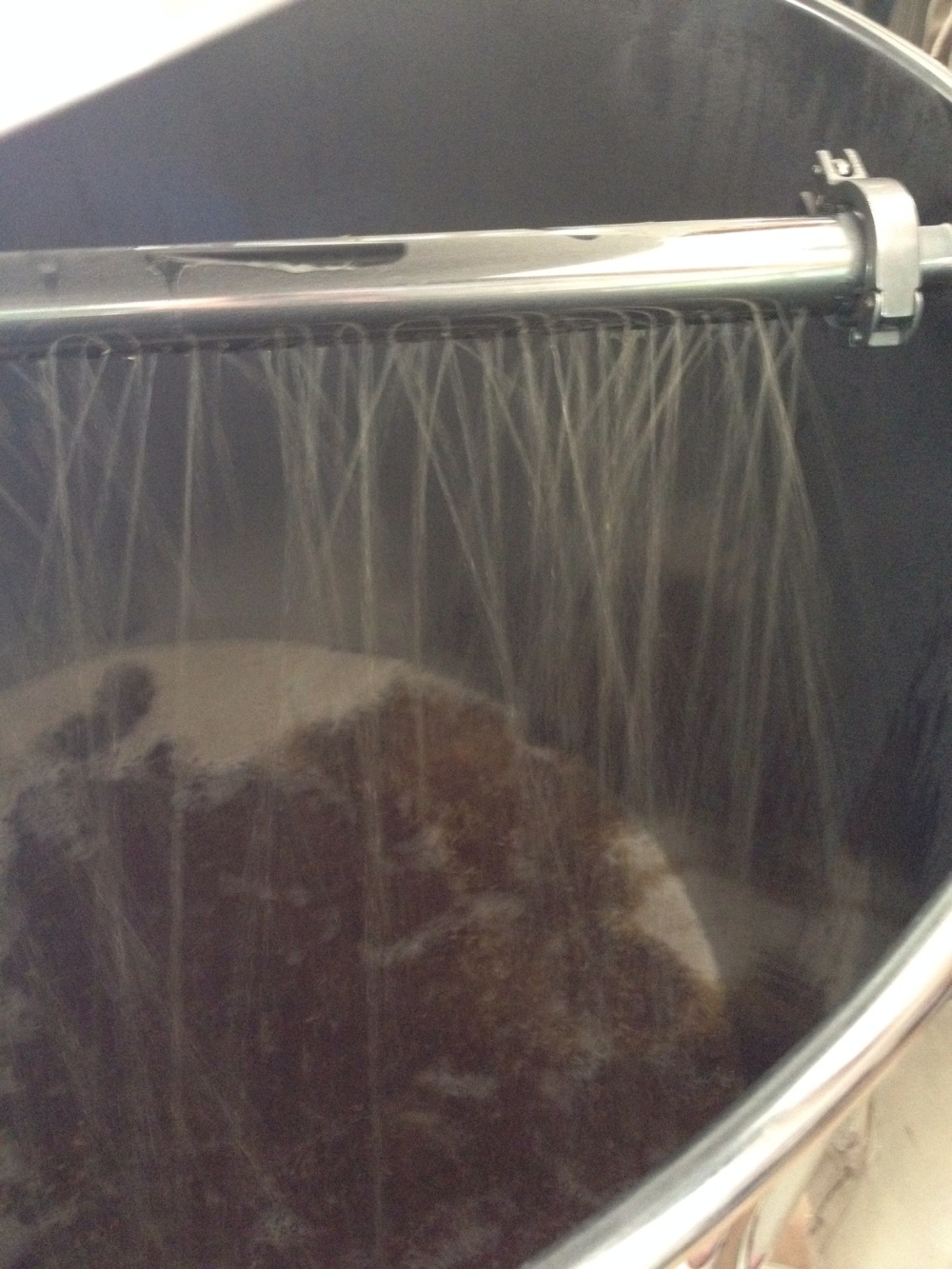